Stepping forward out of the dark shadowed streets of Rome, EDUCATION unleash their first vinyl recordings to the world.

After a fantastic demo in 2018, they've built on that and produced an even better set of songs for their first vinyl outing.

Bass led riffs interspersed with almost ethereal lead guitar licks help to create a wall of sound that's amazingly catchy whilst remaining dark and full of anger.
This is almost a concept record as the majority of the songs revolve around the prison-like school system we've all suffered in the past.

Comes housed in a silk screened card cover with surreal artwork by Francesco Mapelli and a double sided lyric insert.

Limited 300 pressing released in partnership with SYMPHONY OF DESTRUCTION records.

This is the best record i've heard all year, but don't just take my word for it, listen for yourself here: 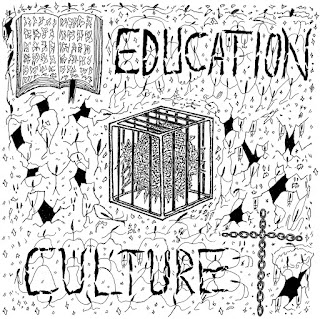 Posted by Imminent Destruction Records at 09:23 No comments:

Out of the squats of Patras, Greece, this great bunch of guys finally get their songs pressed to vinyl.
6 tracks and 25 minutes of blackened hardcore, packed with intelligence and emotion, showing the true spirit of DIY Punk that is alive and thriving over in Greece right now.

KAFKA have played many gigs with the likes of DIRTY WOMBS, ERA OF FEAR and overseas touring bands such as VISIONS OF WAR, MYTERI, DISHUMANITY to name a few.

Their sound on this LP is tight as hell, crushing in parts, beautifully melodic in others and the lyrics offer hope as much as they show despair.

Comes housed in a 380g card cover with surreal artwork by Christina Chrispee and a double sided lyric insert. 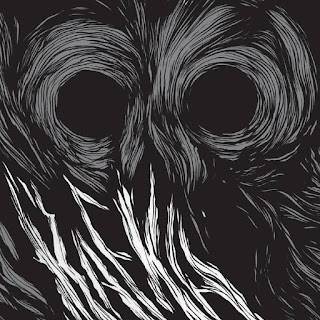 Posted by Imminent Destruction Records at 15:48 No comments: 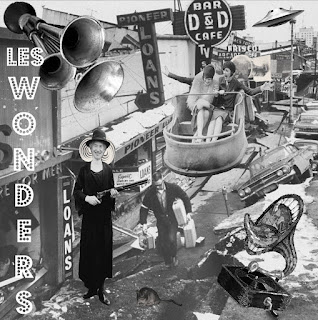 Posted by Imminent Destruction Records at 13:34 No comments:

More furious, punchy Finnish Hardcore with a D-Beat touch from this excellent band.

The sound on this 7" is thicker and clearer than the 1st and shows how the band have refined their skills by playing live extensively in the period in between.

Comparisons have been made with such bands as AARITILA, MUSTA KASI, MELLAKKA and RIISTETYT and i'd say HARHAT can hold their own against any of those (as much as I love those bands!)

You can listen to samples here: https://imminentdestruction.bandcamp.com/album/harhat-k-skyj-ja-uhkauksia 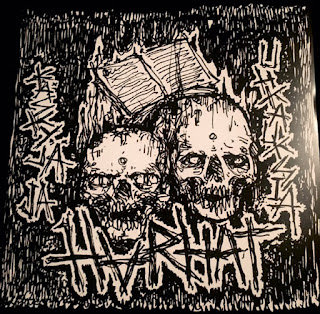 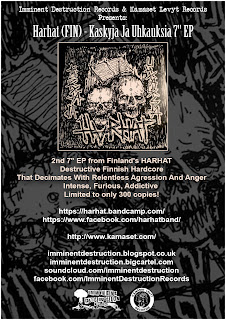 Posted by Imminent Destruction Records at 13:30 No comments:

Anyone who heard and enjoyed that record will not be disappointed with these new songs as they are in the same style. Effortlessly cool and addictive as hell.

You can listen to the 7" here: https://imminentdestruction.bandcamp.com/album/running-rewind-7

This is a co-release with TELEVISED SUICIDE RECORDS from Australia, neither label will have copies for long so get on this quick! 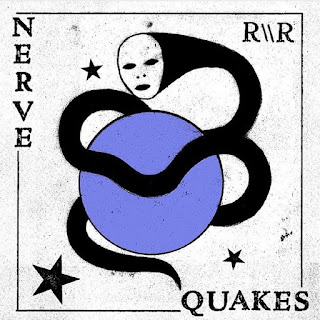 Posted by Imminent Destruction Records at 02:07 No comments:

Fast, abrasive and filled with scorn. Not to be fucked with!

300 copies pressed, a one time pressing

HAG have been tearing up shows recently, so try and catch them if you can.

You can listen to the 7" here: https://imminentdestruction.bandcamp.com/album/hag-7

As this is a co-release with DE:NIHIL RECORDS from Sweden, neither label will have copies for long so get on this quick! 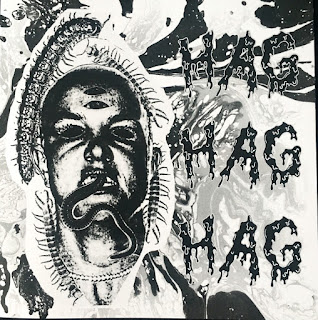 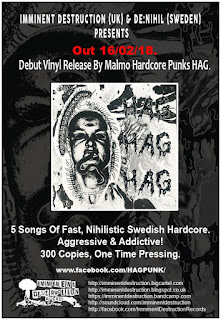 Posted by Imminent Destruction Records at 13:43 No comments:

Debut vinyl release from Japanese Hardcore Punks ALLFUCK.
Hailing from Kitakyushu, Japan, featuring ex-members of CROSSFACE, AI and BADGERS, this amazing three piece play raw hardcore punk with driving bass lines, roaring 'war-cry' vocals and a guitar tone that's not dissimilar to DISCLOSE. The drums are up front and impeccable, like a well calibrated tommy gun.
Playing extensive and regular gigs in Japan alongside the likes of RAPPA, AGRESSIVE DOGS, NEMESIS, WARHEAD, END OF POLLUTION and more, they have built a name and following there and continue to do so Their awesome live attack is replicated well on this 7 track EP, which is a sign of true talent. One of the most exciting bands in Japan currently and a proud addition to Imminent Destruction Records. 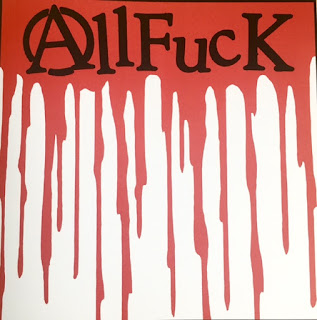 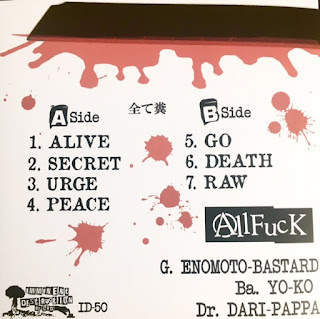 Posted by Imminent Destruction Records at 16:05 No comments: